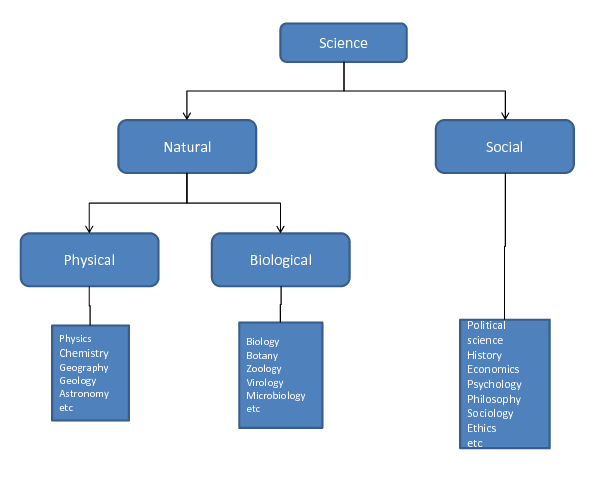 1] In order to decide whether economics is a ‘science’ or an’ art’, it is necessary to understand the term ‘science. ‘

Science’ has been defined as “A Systematic study of knowledge tracing the cause & effect relationship.”

Applying this definition to economics we find that economics is a branch of knowledge which has advanced a great deal. It has reached a stage where various facts relevant to it have been systematically collected, properly classified & carefully analysed, & laws & principles explaining the facts have been laid down.

Economics now makes use of scientific methods in its research & investigations. It is therefore a full-fledged science.

2] Another attribute of science is that its phenomena should be easily amenable to measurement. Some scientists go so far as to insist upon this strict requirement of science. Lord William Thomson Kelvin

a British mathematical physicist and engineer once said, “I often say that when you can measure what you are speaking about, & express it in numbers, you know something about it; but when you cannot measure it, when you cannot express it in numbers, your knowledge is meagre & unsatisfactory kind, it may be the beginning of knowledge, but you have scarcely in your thoughts advanced to the state of science, whatever the matter may be”.

Reverting to economics, it is well-known that the economist has in his possession the measuring rod of money with which he can measure individual & business motives. Thus we can see that economic phenomena can be measured with the help of the common measuring rod i.e. money. Therefore eco is a science.

3] According to some writers economics cannot be given the status of a science because economists do not agree amongst themselves. According to Mrs. Barbara Wootten

“wherever six economists are gathered there are seven opinions.”It is undoubtedly true that economists disagree on some of the fundamental problems of economics, but this is no reason for denying economics the status of a science.

4] It is said that economics is not a science because of its inability to predict future course of events as accurately as physical sciences. Though this is true at times, inaccurate predictions have also been observed in other sciences.

5] The only reason why eco predictions are false is that it deals with human beings who cannot be experimented on, who have their own feelings, thought, will, emotions, likes dislikes etc. & there is no guarantee that they will behave in a preconceived manner.

They cannot be observed in laboratories because of the ever-changing social life (i.e. change in population, tastes, habits etc. change in government policies, technology, business organisation etc.) All this influences their behaviour & therefore they behave differently from time to time, place to place and person to person.

Economics therefore is a social science. It deals with human beings living in an organised society & their problems. It specifically deals with activities of the people related to earning a living & spending it. It studies how human beings behave when faced with a problem of unlimited wants & scarce means. This is also the basis of many other eco laws. Therefore eco is a social science.